While the Kosmas family grew up in Bethune, the Concannons were across the river in Oak Hill every Thanksgiving celebrating traditions of their own. The Concannons and extended family met each Thanksgiving on a hunting lease in the woods. During the first years we had an outhouse rather than indoor plumbing.

Many years there were as many as 75 of us meeting in the woods – each carrying our assigned side dish. We rode 4 wheelers around the property, argued about football and inevitably grumbled about posing for the photos after we’d eaten. A typical meal had us loading plates with turkey, ham, and every side a southerner has ever dreamt up. Greens. Peas. Corn bread. And an entire table devoted to desserts.

Our family stretches throughout Florida, up to Washington State, Northern California, North Carolina and more. But for one weekend each fall as many of us as possible cleaned up and headed to Oak Hill. Before the meal we’d target shoot and maybe take out the old camp jeep. But the most important thing was always being with family. The people at that hunting camp were my mema’s kids and their kids plus all of mema’s siblings and their kids and extended family. A set of siblings who struggled through the Depression in Mims, Florida came together every year with those who meant the most to them to share food and love. 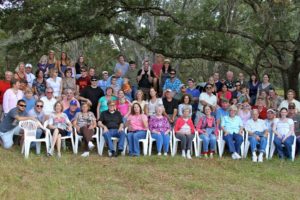 When I was a teenager I hated Thanksgiving in Oak Hill. No electricity. And even when we got plumbing it was primitive at best. I resented being dragged to the middle of nowhere and forced to be nice to people who mostly commented on how tall I’d gotten. As the older generation left us we many of the family stopped going to that rural Thanksgiving. My son has only been a few times. Most years I make Thanksgiving for us and the in-laws at my house.

But every Concannon is shaped by that drive, that lean-to with the loud metal roof, a toilet that rocked and had a complicated pulley system to get it to flush, pumping your own water if you wanted to wash your hands – the windy years that table cloths and plates blew away. The year that someone’s hunting dogs invaded our meal – enticed by food, baying and diving under tables.

Our family tradition, like all family traditions, was special. David ate Thanksgiving on the river. Donna ate it in the woods. And now we’ve come together. Creating our own families and something special just for us. This is truly our favorite time of  year. 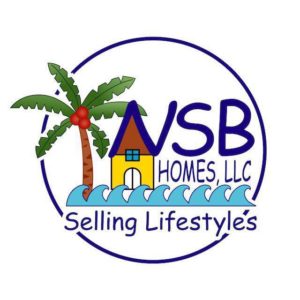